Top 10 of the World’s Oldest Doors

Once thought to symbolise the gateway to the afterlife, the history of the door is fascinating indeed. The earliest doors were made from wood, with examples dating back  thousands of years and some are still in existence today. As far as we know, ancient doors were all made using the same method: that of a frame hanging from two pivots inserted into sockets at the top and bottom. It is perhaps unsurprising that given their symbolic connotations, many of the world’s oldest portals can be found on religious buildings.

In 2010, archaeologists found what is believed to be the oldest door ever found in Europe while carrying out excavations for a car park. Incredibly, examination of the poplar-wood door’s tree rings shows it is likely to have been made in 3,063BC.

We mentioned it in our London doors blog, but this article would be incomplete without including Britain’s oldest door at Westminster Abbey, first put in place in the 1050s. Mysterious fragments fastened to the outside were once thought to be flayed human skin, but have now been proved to be cow hide.

This red granite door belonging to the tomb of a senior official called User and his wife Toy was discovered by archaeologists in 2010. Egyptian tombs contained false doors to take the spirits of the dead to the afterlife. 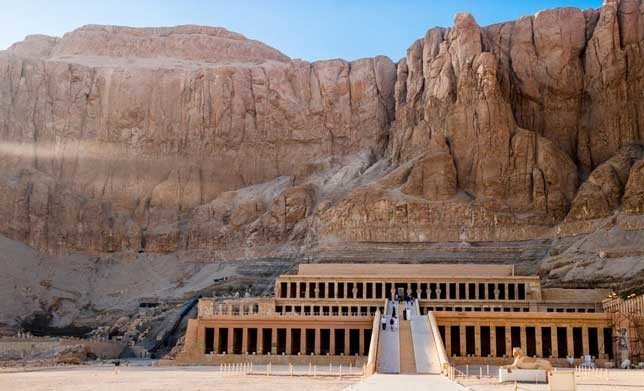 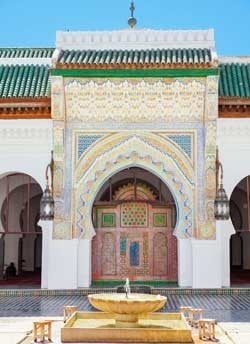 Door to the Manuscript Room, University of Al-Qarawiyyin in Fez, Morocco

One of the world’s oldest libraries, having been founded in the ninth century, the Al-Qarawiyyn was renovated and re-opened in 2016.

The age of the door to the manuscript room is unclear, but we include it for this very interesting detail: the original door had four locks with four keys owned by four people, who all had to be present to open it.

Times change, and that system has now been replaced by a four digit access code.

These large stone doors, each carved from a single boulder, now lie nonchalantly on the ground at the former Royal Enclosure at Hampi – once home to the rulers of the Vijayanagara Empire, which lasted from the 14th to the 17th centuries. The site is now popular with tourists.

Fragments from the remains of these once magnificent gates can be found in the British Museum, along with full-size replicas and bronze reliefs from the originals.

These magnificent bronze doors date back to around 1015 and show ornately carved scenes from the book of Genesis. Weighing a hefty 1.85 tonnes each, they are made from gunmetal and cast from a single mould. 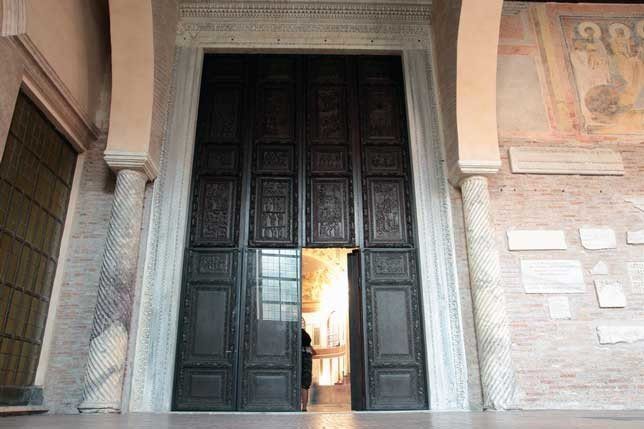 The door on the Basilica of Saint Sabina in Rome is thought to be the original, dating back to 430-2, although not in the doorway in which it now stands.

Eighteen of its wooden panels still survive, one featuring one of the earliest depictions of Christ’s crucifixion. 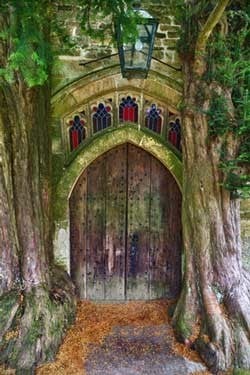 The north door to this medieval grade 1 listed church effortlessly bridges the gap between architecture and nature, flanked as it is by yew trees – traditional symbols of death.

We know we said that Westminster Abbey housed Britain’s most venerable door, but another contender can be found here at St Botolph’s, whose Saxon entrance door is still in use after 1,000 years – making it the oldest still in use in the UK.